CILEGON, BCO.CO.ID – Cilegon City, the area which is currently nicknamed the industrial city in the west of Java Island, has an important history in the period before the independence of the Republic of Indonesia.

Not only the Geger Cilegon incident but in this area, there are several places that have become silent witnesses of the people’s struggle to expel colonialism in the past. For example, Batu Bolong Mountain which is located in the Batu Bolong neighborhood, Tamansari Village, Pulomerak District, Cilegon City. The mountain, which is formed from andesite rocks with a height of more than 10 meters, has a small cave which is believed to be a place of refuge and logistics storage for Dutch and Japanese soldiers during the Dutch East Indies Government.

Firdaus, one of the stall owners who live next to the hollow stone cave, said that in ancient times apart from being a hiding place for the Dutch East Indies soldiers, this location was also used as a hiding place and protection for clerics who were vocal against the existence of invaders in areas directly facing the Strait Waters. Sundanese.

“As parents tell before the Merak Port this place already existed. He said that it was the Ulama’s hideout when fighting the invaders” said Firdaus to BCO, Friday, November 20, 2020.

But unfortunately, continued Firdaus, the place which has an important historical value has now been neglected and is almost forgotten by residents. Even though if cared for properly, this place can be an educational tour for the surrounding community.

“Yes, this is the condition. Abandoned full of trash. Mother and I also cleaned this, we burned the garbage. Saying there is a historical place but it doesn’t take care of it,” he explained.

He also said that the cave is now a place to test the courage of residents who like to find places that are haunted and considered sacred. At first, some people dug the cave at the foot of the andesite rock.

“Now the YouTuber kids often come here, test your guts. Their word here is full of mystery. If in the past someone was the caretaker, now it doesn’t end up being neglected,” he concluded.

Meanwhile, Arul, another resident, said that the existence of this place should be a place to be treated because of its historical value. “This is a place where the history of the struggle of our people is historic; it should be treated properly because it has historical value and struggle. So that our people know that in our place there is a place that is a silent witness to the people’s struggle, especially to expel the colonizers,” Said Arul.

Based on BCO’s monitoring in the cave, the cave, which is almost 3 meters high, is large enough to accommodate people or store logistics. But unfortunately, the strange smell that makes people nauseous makes people unable to stay long in a place that seems stuffy. [] 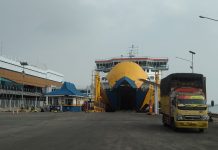 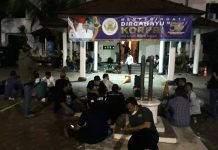 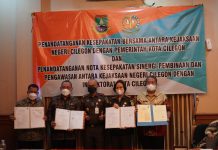 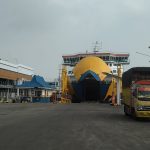 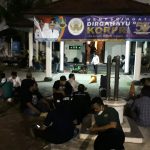 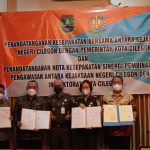